Fallen Stock in Scandinavia and Canada

Dealing with wildlife roadkill can be a challenging task due to the weight and size of the animal. Typically highway agencies will remove any wildlife that has been involved in a collision with a motorist. However in some cases the motorist may move the animal somewhere safe before the collection crew arrives at the scene. 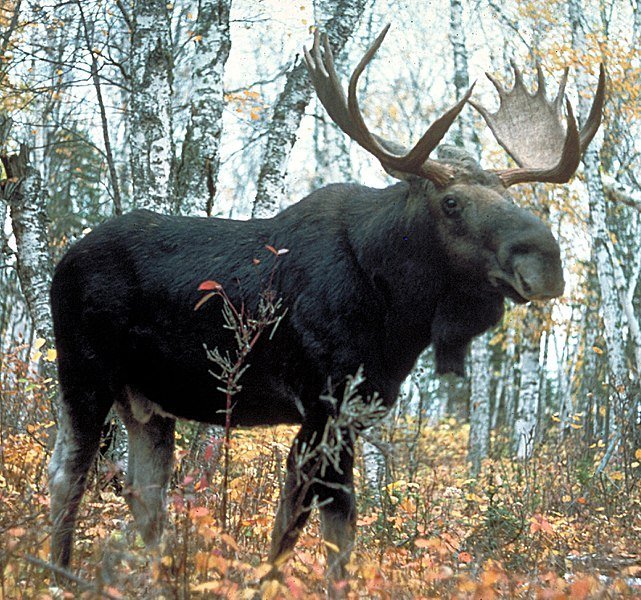 Canada is known for inhabiting many large species of wildlife such as moose, deer, caribou, wolves and even bears. With woodland areas often located right next to highways, the wildlife that live there can often run into collisions with motorists.

It is estimated that around 80% of reported wildlife collisions in Canada involve Deer and Elk. However, this figure does not capture the wildlife that may be covered by vegetation, or wildlife that are hit outside of highways.

What Happens To The Deceased Animal After Collection

In most cases, when a deceased animal is reported to the authorities, collection and disposal organisations and agencies will collect the animal and take it to a special storage unit. After this they are then collected by outsourced companies where that are taken for disposal.

Different agencies and countries each have different methods for disposal. Some may freeze the carcasses in large containers and then dispose of them in landfill, some bury them on the sides of the road, or compost the bodies.

How Would The Collection Agencies Benefit From Incineration

For these collection agencies removing animal remains from the roadside is a 24-hour job. A constant influx of animal carcasses can cause the storage units to become overcrowded, especially during peak seasons such as deer mating season. Having an on-site incinerator would allow for these organisations to dispose of the animal carcasses immediately, removing the risk of disease and infection from the wild animal. It would also ensure bio-security and keep the facility clean and free of any carcasses being stored for a long time.

In Scandinavia, the problem with larger wildlife collisions are an increasing problem. Almost every year, Sweden has seen a rise in the number of animals killed by motorists. Experts believe this could be due to mild winters and several dry spells, causing the animals to travel further for water. The most common collisions are with Deer, Elk, and Wild Boar. Other Scandinavian countries suffer with the same issues. 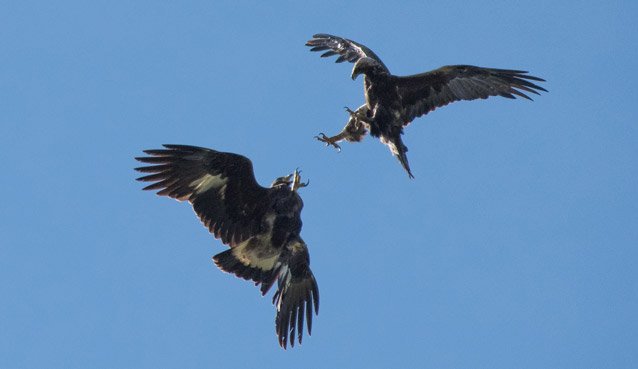 In Sweden there has also been a rise in the number of smaller predatory animals being killed on roads and railways. The animals that suffer most from this type of accident are eagles, lynx, bears and wolves.

The animals fell into the vicious cycle of being hit by oncoming vehicles while feeding on the carcasses of previous roadkill. To tackle the issue, Swedish authorities intend to be more efficient when collecting the animal remains. This constant cycle of roadkill being collected from the roadside will require quick and efficient disposal to prevent disease and contamination from the animal carcasses.

Incineration is seen as the most efficient process for risk reduction in animal carcass and waste management. We have a range of fallen stock incinerators and animal incinerator models that are all DEFRA approved units, which meet the EU and UK ABPR rules for animal and poultry by-product incineration.

We have a range of large incinerators to accommodate wild roadkill such as deer, moose, and elk. We also have a range of smaller to medium sized models for the disposal of birds and other small forms of roadkill. 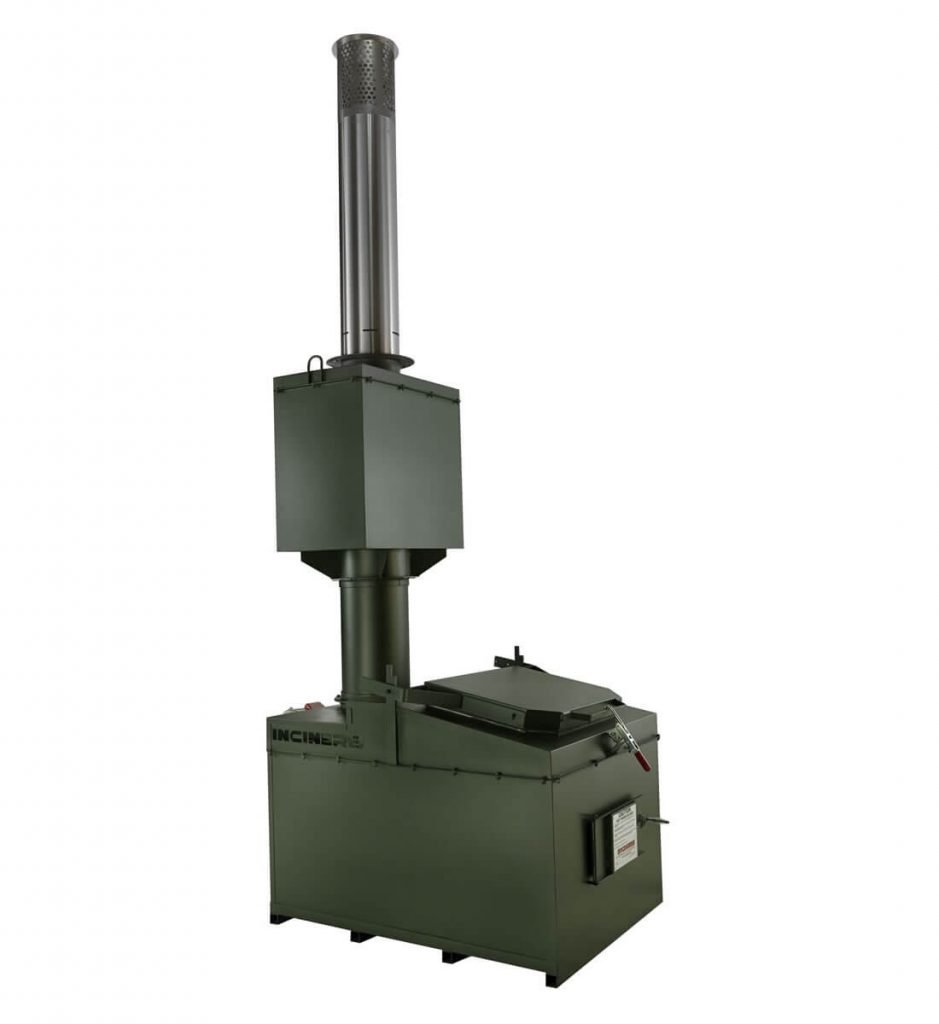 The i8-75A model is a medium capacity incinerator and sits in our range of DEFRA Approved models. This model is suitable for disposing of poultry, deer, sheep, and other animals of similar size. This model benefits from a top loading door for easy loading and secondary chamber technology to provide an environmentally friendly waste solution 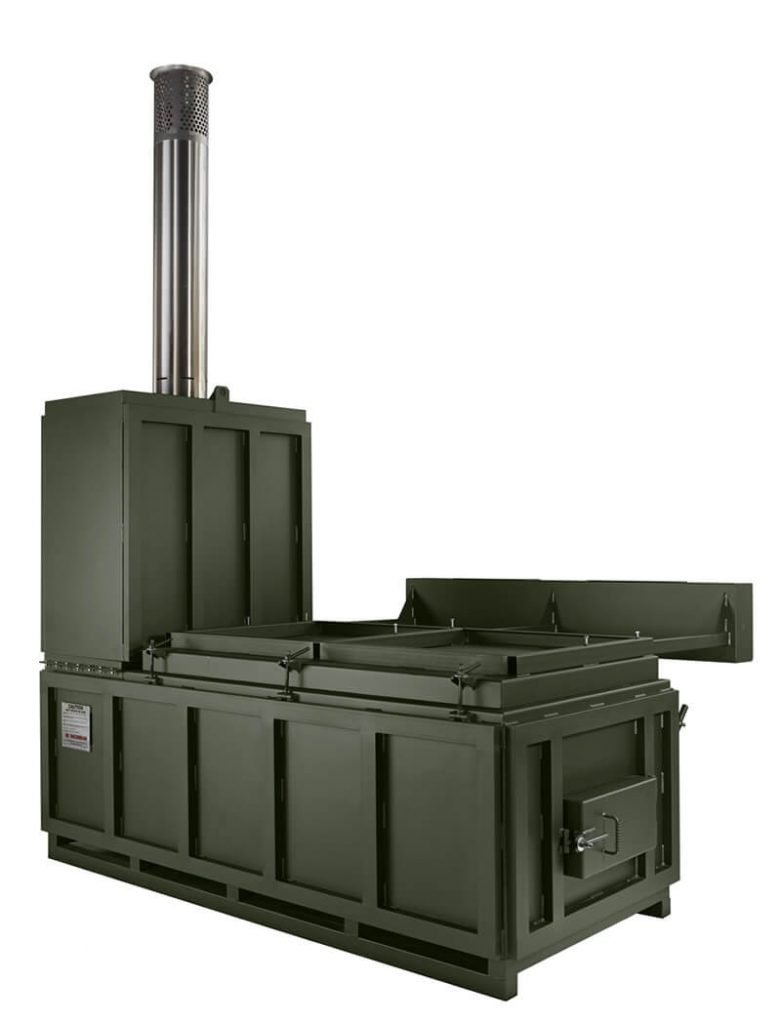 The i8-200A is one of our larger incinerator models, suitable for disposing of large domestic animals, small cattle, sheep, and other animals of similar size and build. This high capacity animal incinerator has a wide opening door and a secondary chamber with an afterburner for the re-burn of harmful emissions with a 2 second retention time.

The i8-200A is also part of our DEFRA Approved range of animal incinerators. 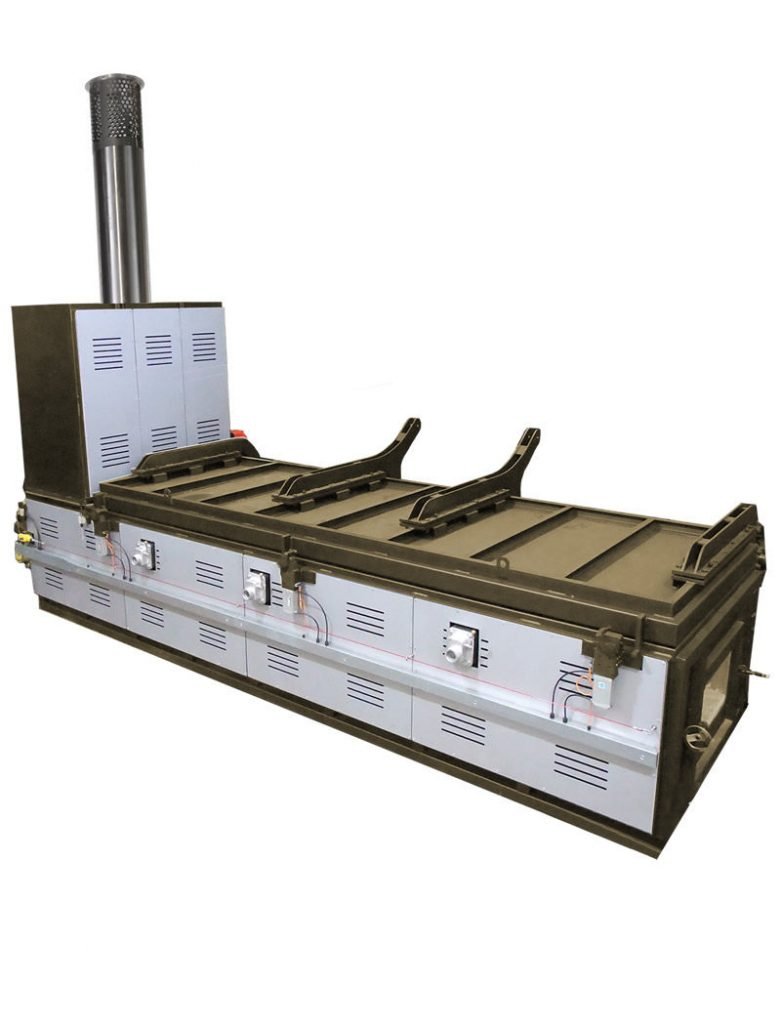 The i8-700A has the second highest capacity from our animal incinerator range. It is suitable for disposing of horses, cattle, moose, and other large animals. This incinerator is suitable for facilities with a large quantity of animal. This machine has a top loading design and has one of the largest primary chambers around, giving you the size and flexibility you need to deal with larger, more frequent waste streams. 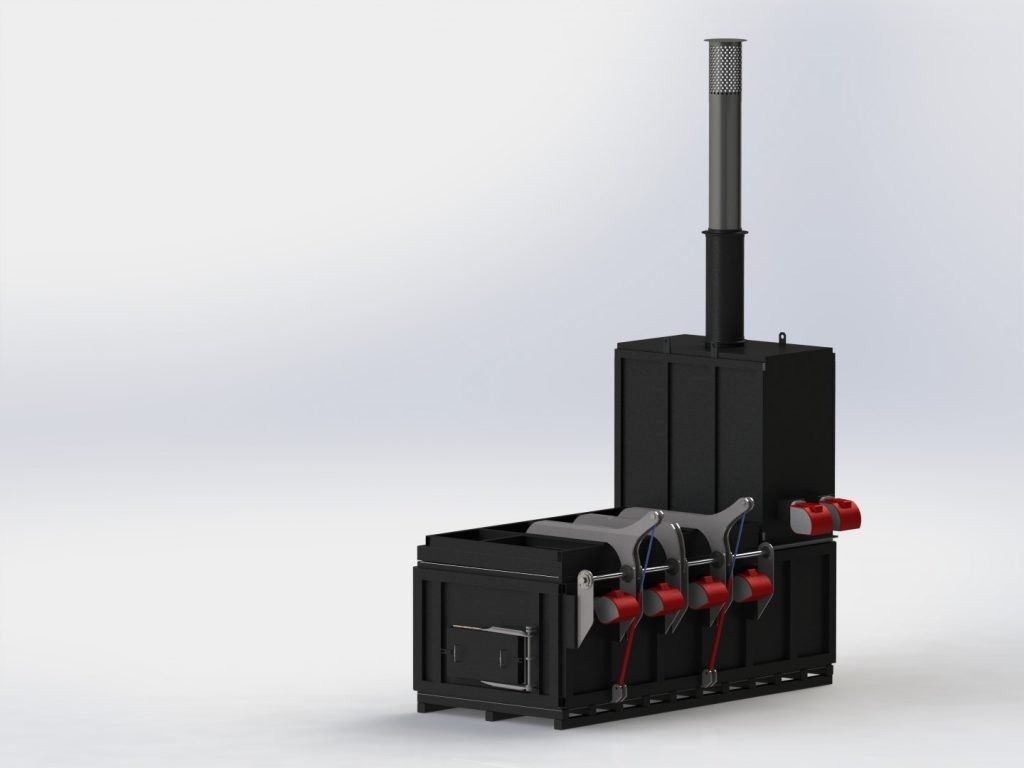 Also exclusively available this year the new i8-500 by Inciner8. The I8-500 is a medium sized incinerator that sits between the i8-250 and i8-700 in our range, perfect for the disposal of large animal carcasses.

If you would like more information on our range of animal waste incinerators, contact us and speak to one of our experts today.