According to police data, knife crime in Merseyside is on the rise, with statistics showing that a total of 1,181 incidents involving knives or sharp instruments were reported between October 2017 and September 2018, an increase of 33% on the previous 12 months.

Inciner8 recently received its second haul of confiscated knives, weighing in at six tonnes, which it will support in melting down into steel that can be easily moulded to create callisthenics outdoor gyms.

The first Steel Warriors gym in Tower Hamlet, which was constructed from two tonnes of seized knives, has been a huge success, attracting local residents and fitness tourists alike. It is extremely popular with people aged 14 & 23 and is helping to keep youths off the streets in an area with high levels of recorded knife crime. 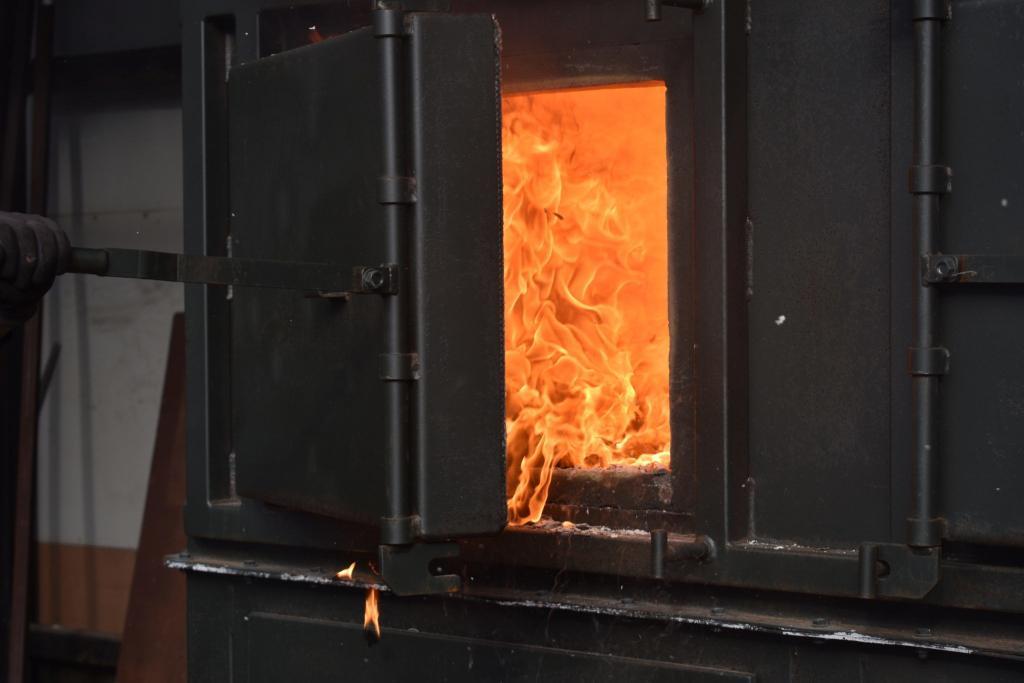 Steel Warriors was founded in 2017 by Ben Wintour, 27, and Pia Fontes, 24, after deciding something had to be done to change the image of knives and the crime associated with them.

After liaising with the Metropolitan Police, the pair set-up an initiative to recycle all the confiscated and surrendered knives that come into police possession each month.

Inciner8's recycling process melts the handles off the weapons, which can then be reworked into bars, platforms and other functional gym equipment, providing a unique workout space for people of all ages.

€œWe're extremely proud to be one of the founding partners with Steel Warriors, Knife crime has to stop, and this initiative is one amazing way of re-using these deadly weapons and turning them into something positive, something useful, and something that really serves the community.€

€œThe Metropolitan Police recently sent a second batch of knives to us for processing,€ continues Sandford. €œOur incinerators are at work melting them down now, so we can keep supporting Steel Warriors in removing even more knives from the streets and making a continued difference.

€œSome of the confiscated knives that come into our possession really open your eyes to the deadly weapons that are being carried around the streets every day. As well as helping to make the region's streets safer, our partnership takes us a step closer to our goal of building the first Steel Warriors outdoor gym in the North West, in partnership with the region's Police forces.€