Incineration For Controlled Substances and Pyrotechnics

Controlled substances are typically any chemical or drug that's possession, use and manufacture is controlled by the government.

Controlled substances are classified by law due to their benefit when used for medical purposes and the harm they can cause when used inappropriately along with how likely they are to cause dependence.

The Misuse of Drugs Regulations have classified drugs into 5 schedules, 1 being the highest level of control and 5 being the lowest. Some of these drugs must be recorded and stored in locked cupboards that are out of reach.

Here are some examples of substances that are on each schedule:

Schedule 1 substances are of the highest control and are not used for medical purposes. In the UK, a Home Office License is generally required for their possession, supply and production. Examples of these drugs are: 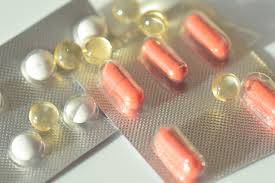 Schedule 2 drugs are substances that are most likely to cause physical dependence and are considered dangerous if they are abused. Examples are:

Schedule 3 classified substances are considered to have moderate to low potential of physical and psychological dependence. Examples of these drugs are:

Schedule 5 (V) drugs, substances, or chemicals are defined as drugs with lower potential for abuse and dependence. Examples of this type of substance are:

Just like any other medicine, controlled substances also have expiry dates. The drugs need to be disposed of correctly to make sure that they do not cause harm to anyone who may come into contact with them.

If controlled drugs aren't disposed of correctly, they could end up in landfill. Expired medicines and substances may come into the hands of children if the landfill site is not secure. Most substances become less effective once they pass their given expiry date, however some may develop different responses in the body if they are taken out of date. This can be very damaging to human health and even fatal.

Why Is Incineration The Best Method of Disposal?

Controlled substance incineration ensures that there are no active by products of the substances left. This reduces the risk of them being tampered with, stolen or re-used. Burning controlled substances at high temperatures Is the only disposal method that ensure complete destruction, eradicating the risk of any harmful chemicals being exposed to wildlife and the environment.

See the full list of the most commonly encountered drugs that are currently controlled under the misuse of drugs legislation.

Pyrotechnics is the use of chemical reactions to produce heat, light, gas smoke and sound. They are also considered a controlled substance. The most commonly known pyrotechnic for commercial and entertainment use is fireworks. Others include: 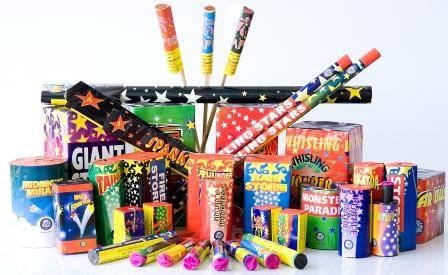 All of these are in someway controlled by government regulation. For example, by law anybody under the age of 18 will not be allowed to purchase fireworks.

In the UK, you can be fined up to £5,000 for the misuse of fireworks including if they are used at unpermitted times.

Since pyrotechnics contain explosives, it is essential that they are disposed of carefully. It is illegal to dump expired pyrotechnics in the sea or on land, and expired flares should only be used in case of an emergency.

High temperature incineration takes pyrotechnics past the point of explosion, destroying them and turning them into ash. This ash is then safe to dispose as it no longer contains dangerous chemicals that can be misused.

At Inciner8, we offer a range of waste incinerators for controlled drug destruction. Inciner8 have deployed a number of drug incinerators over the years that are currently in use by a number of regional Police forces in the USA as well as anti-narcotics teams in Bolivia. 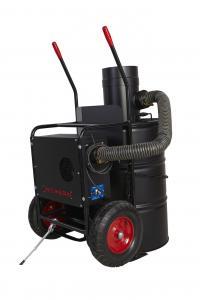 We offer the smallest mobile incinerator on the market that is perfect for drug disposal. The Sirocco is the preferred solution for destroying waste on site. For police forces needing to dispose of illegal drugs or authorities disposing of controlled substances, this approach reduces the points where the waste could be tampered with or stolen (e.g. in transit).

The Sirocco requires no continual fuel supply which would be the cheaper alternative to paying for collection and landfill gate fees.

For more information on out incinerators speak to one of our experts today.